Not too long ago I was offered the opportunity to try Attunes line of Erewhon cereal.  Their cereals are organic and made in nut free and dairy free facilities.  Both of the cereals we tried are also gluten free.

I have never been a huge breakfast eater, especially as a kid.   My kids, on the other hand, LOVE breakfast and especially cereal.   The minute their feet hit the floor in the morning they are looking for breakfast.  One of the challenges is finding cereal they will like that is still healthy.  So far we have been pretty successful at keeping the junk cereals out of the house but they get tired of the same old thing. So we are always on the hunt for something new, tasty, and healthy.  They were just as excited as I was when our box of cereal arrived in the mail.  We got to try the Rice Twice and the Strawberry Crisp. 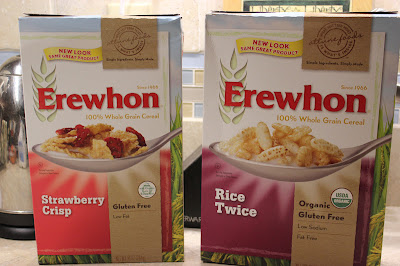 Even though I have never been a huge fan of cereal, as I have gotten older I have found that there are a few types that I  really like. I have pretty high standards and won't eat just anything. Actually, I am super picky about cereal.  I don't like super sugary cereals, or ones that get soggy quickly. I want my cereal to be healthy, but to not taste like cardboard. See?  High standards.

The first box opened the morning after it arrived was the Strawberry Crisp. 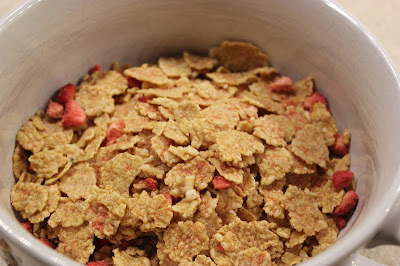 I was especially excited about this one because it is similar to an old favorite of mine that happens to contain dairy. (Why would corn flakes with strawberries contain dairy anyway??  That doesn't make sense to me.  But I digress...)
My Middle One was the first to dig in to her bowl and she gave it Two Thumbs Up.  That's our rating system for food, by the way.  If something gets two thumbs, it's really good!

We also tried the Rice Twice cereal.  We gave that one to the Littlest One. 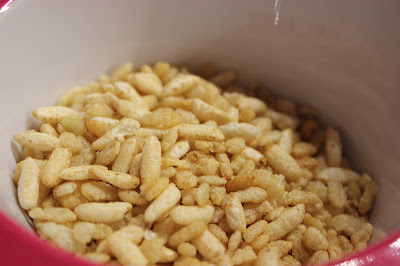 Of course I had to give it a try too, so I had a bowl of the Strawberry Crisp with  almond milk.  It was so much better than my old favorite!  The flakes stay crispier, and there are a ton of the strawberries. I seldom finish a bowl of cereal, but I certainly finished this one.  Sadly, I have already eaten the entire box.  I am still on the hunt for it at my local grocery store but have not had much luck.  As soon as I find it I will be stocking up! 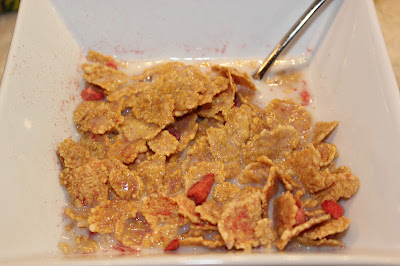 I have been wanting to make a batch of homemade granola and I had found a recipe that called for crisp rice cereal as part of the ingredients. I will be sharing that recipe soon, but I will tell you that this worked perfectly! 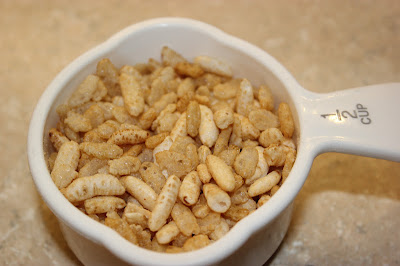 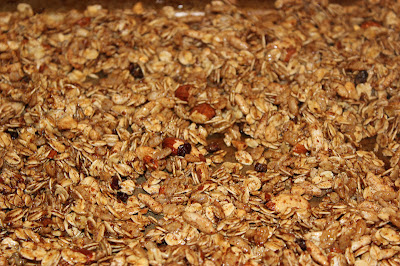 I will also be using the Rice Twice to make those marshmallow treats for the kids from now on.
As a Mom, I am thrilled to find a wholesome, great tasting cereal that my kids love.  As a dairy free consumer, I am so glad there is a company out there that is catering to the needs of those with food intolerances.
For more information visit the Attunefoods website.
Posted by Steph at 2:31 PM